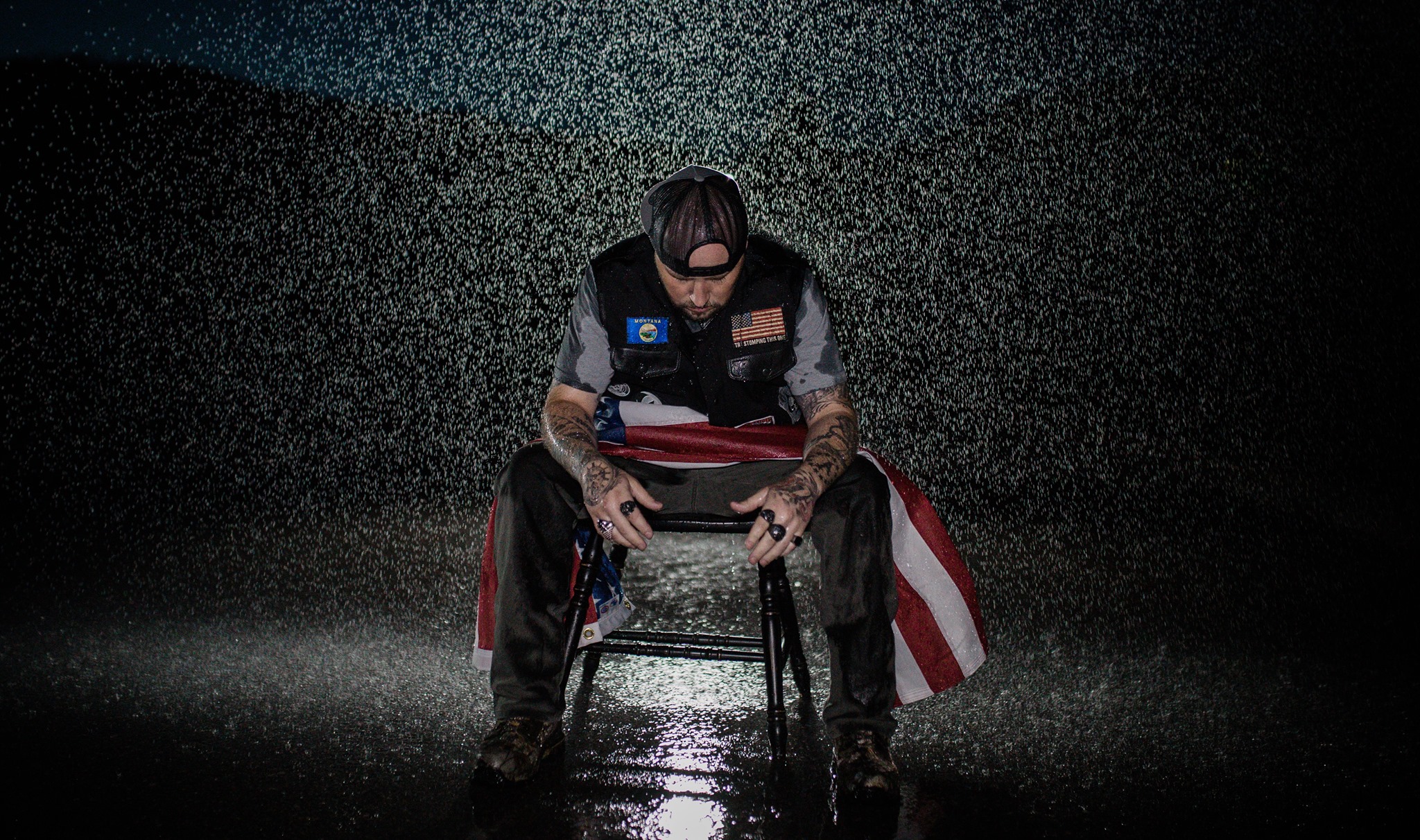 Buy Tickets
Saturday, October 09
Show | 9pm // Doors | 8pm
$25
The Royal Grove | Lincoln, NE
OverTime
at The Royal Grove
Saturday, October 9 2021
Doors: 8 pm | Show: 9 pm
THIS SHOW IS ALL AGES (Under 18 admitted with parent or legal guardian)
Coming off of the successful album release for “Divided We Fall”, OverTime sets out with his band on his 19th U.S. Tour! After back to back Billboard charting albums, the momentum is swinging in OverTime’s favor. Catch one of the fastest growing artists in the independent circuit live in concert! You’ll get a mixture of country, rock, and hip hop as well as the “live” feel with his Blue Collar Soldiers Band playing behind him. OverTime is “praised” for his incredible live performance and his down to earth down home content!
Featured on the tour is Jake LaCoste, Austin Martin, and Chandler P.
All sales are final. In case of event cancellation, refunds will be automatically issued.
Lineups and date/times are subject to change. Any ticket suspected of being purchased for the sole purpose of reselling will be canceled at the discretion of The Royal Grove, Etix, or eventbrite.
Valid government-issued photo ID required for entry to age-restricted events.
Tickets available at the door (if not sold out).
NO RE-ENTRY.
CLEAR BAGS ONLY.